Back to Our Blog

The town of Leamington Spa, originally named Leamington Priors was a tiny village until about 1800. The value of the mineral springs was well known in the middle ages but it was not until 1784 that this small village rediscovered its saline springs and began building baths around some of them. Around 1810 it became obvious that the Bath Houses couldn’t cope with the increasing numbers of visitors and a syndicate was formed to finance the building of a new establishment on a scale that had never been attempted before.

The Royal Pump Room and Baths were opened in 1814 offering a spa treatment to cure a variety of conditions. Originally enclosed for exclusive use of members it was eventually opened to the public in 1875. Now home to the popular food and drinks festival each year and Leamington’s Art Gallery, Museum and Library, it’s well worth a visit.

Autumn is a beautiful time of year for soaking up the natural surroundings around us. Why not hire a boat on the River Leam in Royal Leamington Spa and soak up the history of the unique Elephant Walk and the elegant Lansdowne Crescent. If you’d rather remain on terra firma the immaculate Jephson Gardens, a beautiful formal Victorian park with its stunning landscape and subtropical glasshouses are breath-taking at this time of year.

With an unrivalled selection of specialist boutiques and major high street brands, Royal Leamington Spa has everything to offer all within the town’s picturesque surroundings. From independent jewellers to exquisite food specialists you will enjoy a sublime shopping experience. Pop into The Royal Priors and discover a treasure trove of handcrafted goods, beautiful accessories, unique gifts, furniture and toys to name just a few.

Once you’ve finished your retail therapy there’s plenty to keep you entertained throughout the evening. Leamington Spa has a wide range of performance venues, from theatres, pubs and bars showcasing live music, there’s something for everyone.

There is a wide range of hotels and places to eat if you want to make an evening or weekend of your visit.

Visit Restaurant 23 for a modern culinary experience, Coffee Architects in the afternoon for a delicious slice of cake or if you want to try award winning produce, visit Aubrey Allen family butchers. Started 80 years ago they’re committed to providing the best service, knowledge and food.

The Tom Howley showroom is located on The Parade, feel free to pop in for a coffee and a chat with our design team during your visit. 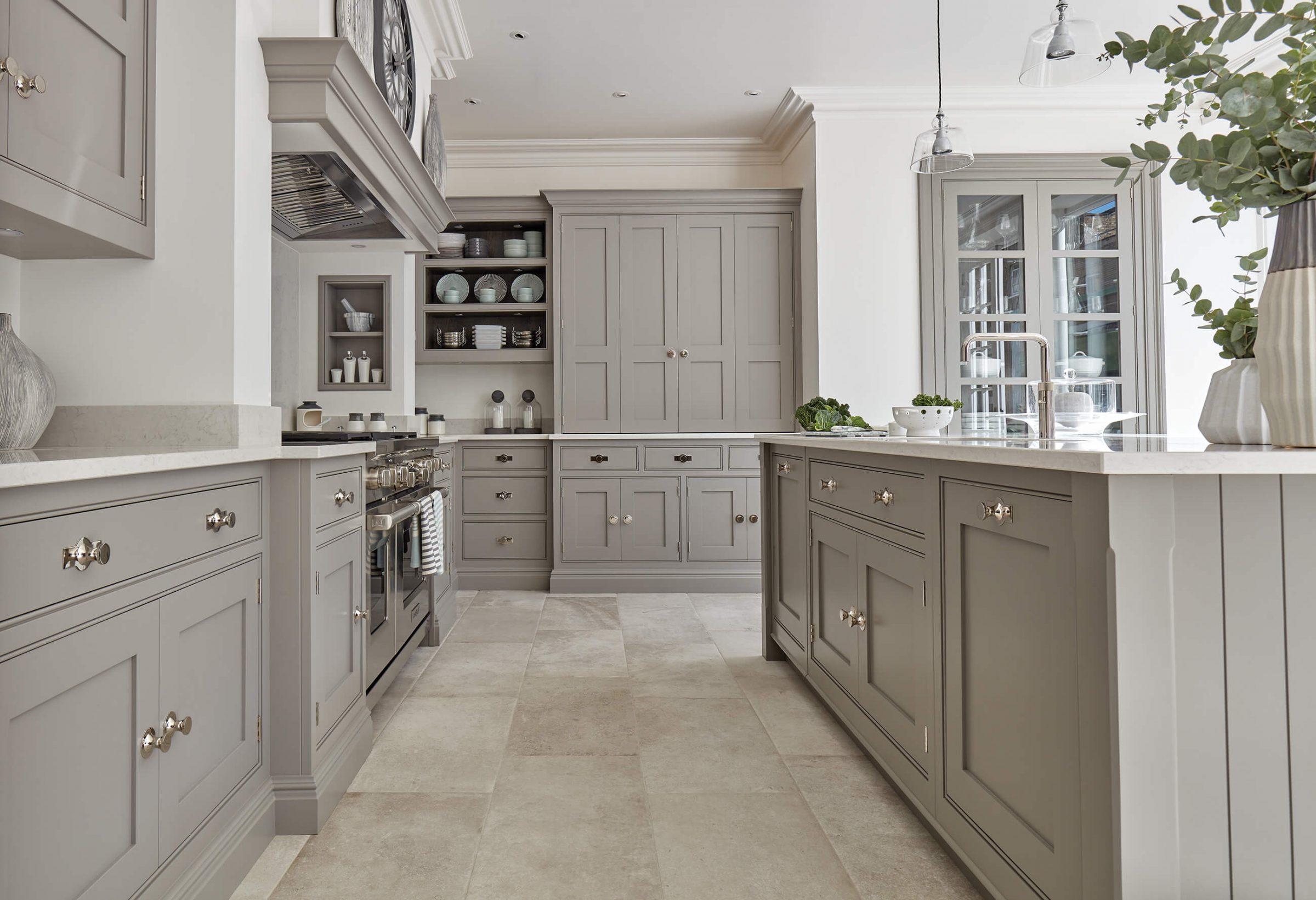